Now in its eighth consecutive year, Platforms Project is the international show that indicatively charts the art currently produced through collective initiatives by young artists on the international scene as they join forces to seek answers to contemporary artistic questions. 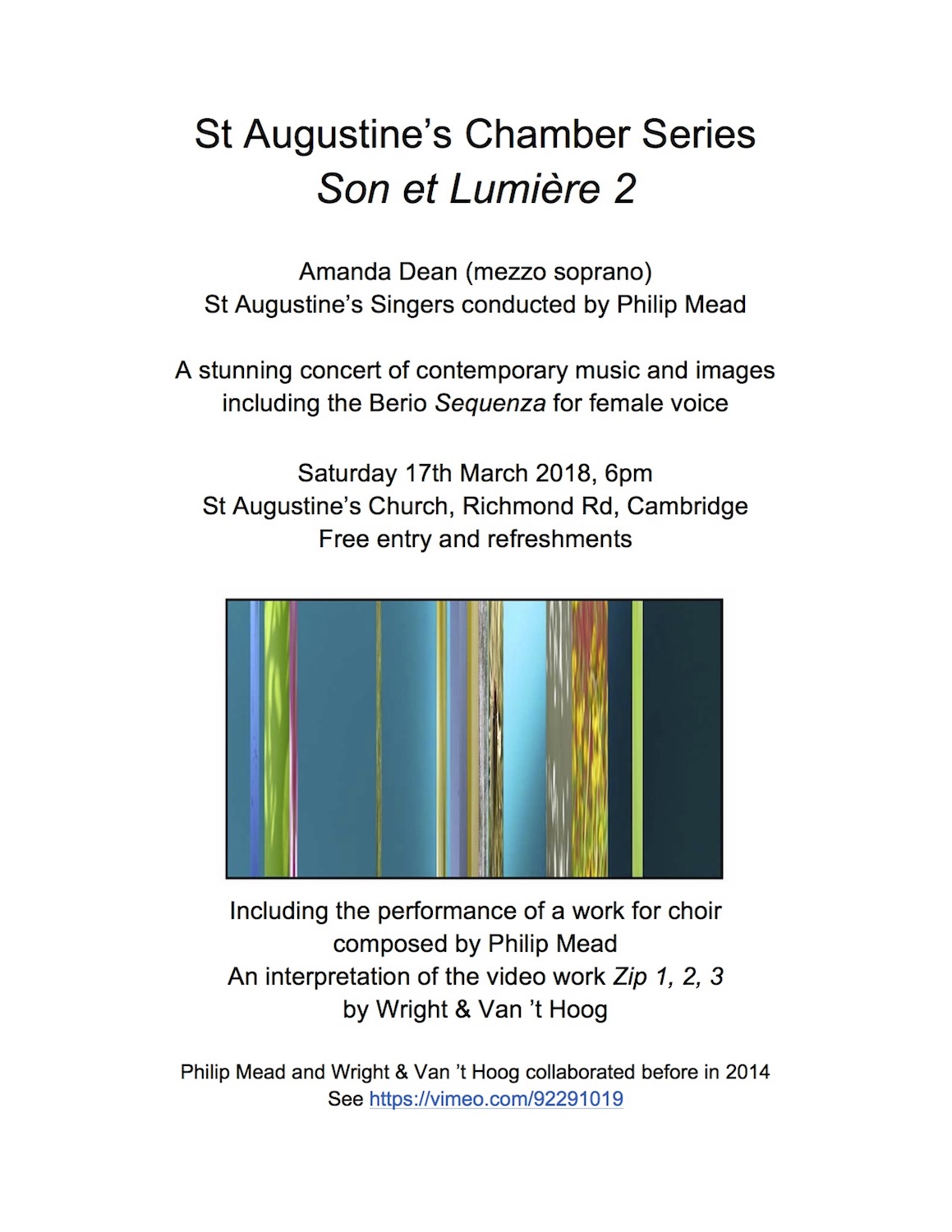 In Perspectives on Space, LaKaserna presents each focusing in their own way on and site-specific pieces: Michael Wright and

geometrical objects of Henriëtte van ’t Hoog (Amsterdam, 1943), although made of zinc and firmly attached to the walls, seem to float, to emit light, and to interact with the wall and the surrounding space.

María José Ramírez Ramírez (Bilbao, 1957) manifests herself in this exhibition both as its curator and as one of the participating artists. Her paintings and photographs have been produced specifically for the LaKaserna exhibition site and create an installation that reflects the title of the show.

is the newest creation sprung from the ten-year collaboration, under the name Wright & between Henriëtte van ’t Hoog and the British photographer and video-artist Michael Wright (Hertfordshire, 1955), who focuses in his work on the physical and psychological experience of space.

Also on view is the video-installation Dazzle by Wright ’t Hoog, in which the image is projected from three different angles. The music composed for this installation by Philip Mead adds to a fascinating juxtaposition of light, colour, rhythm and space. 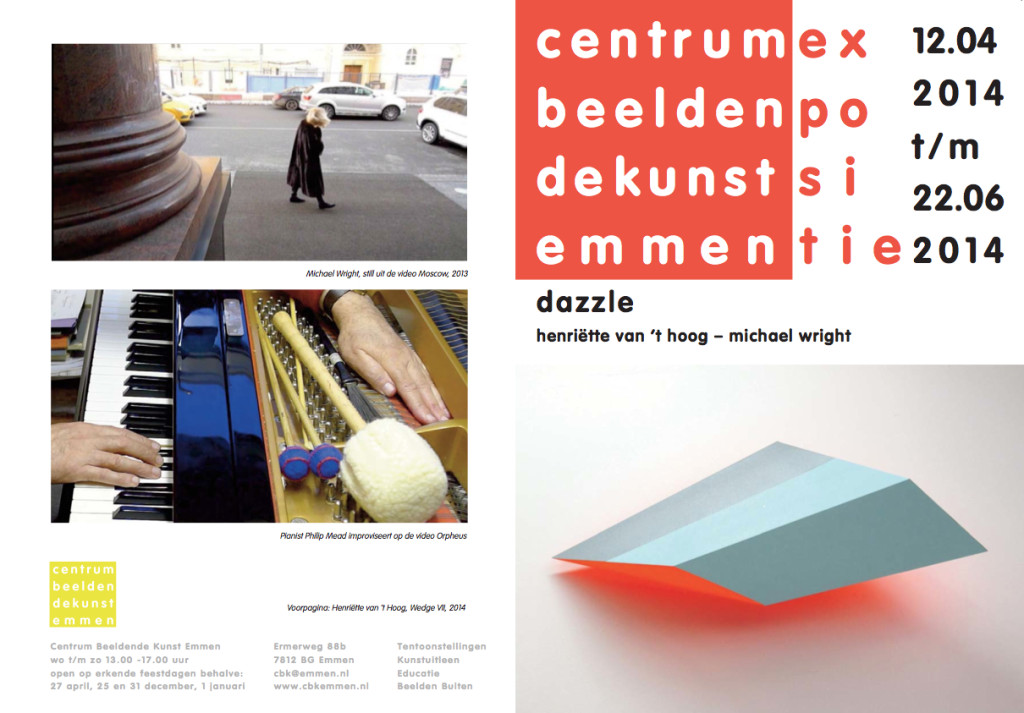 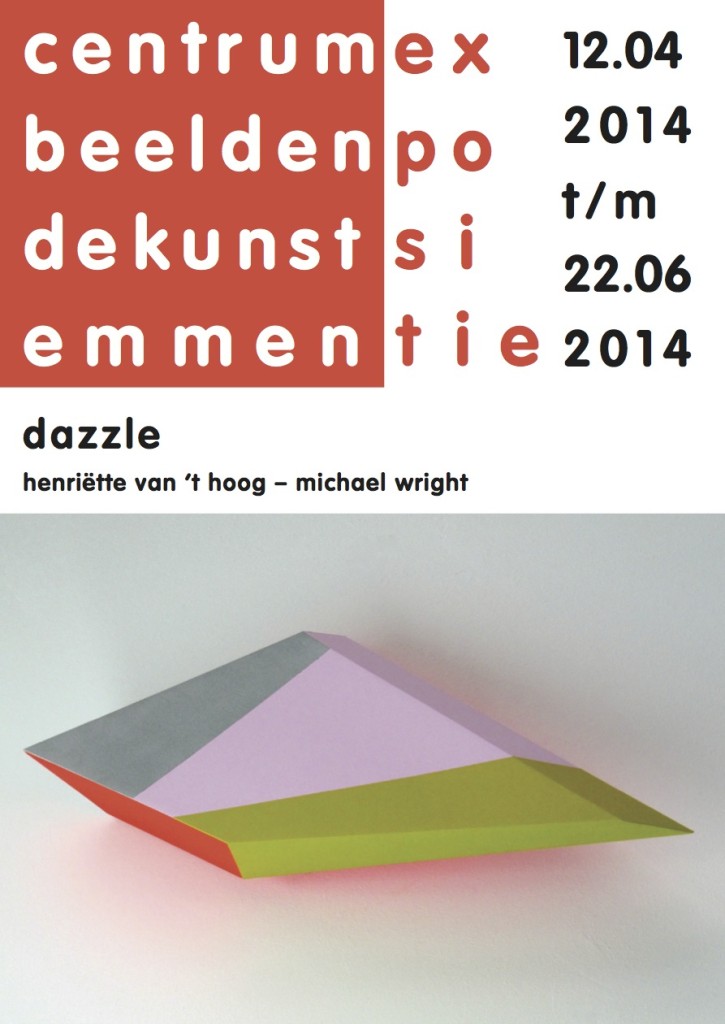 Supported by the University of Hertfordshire