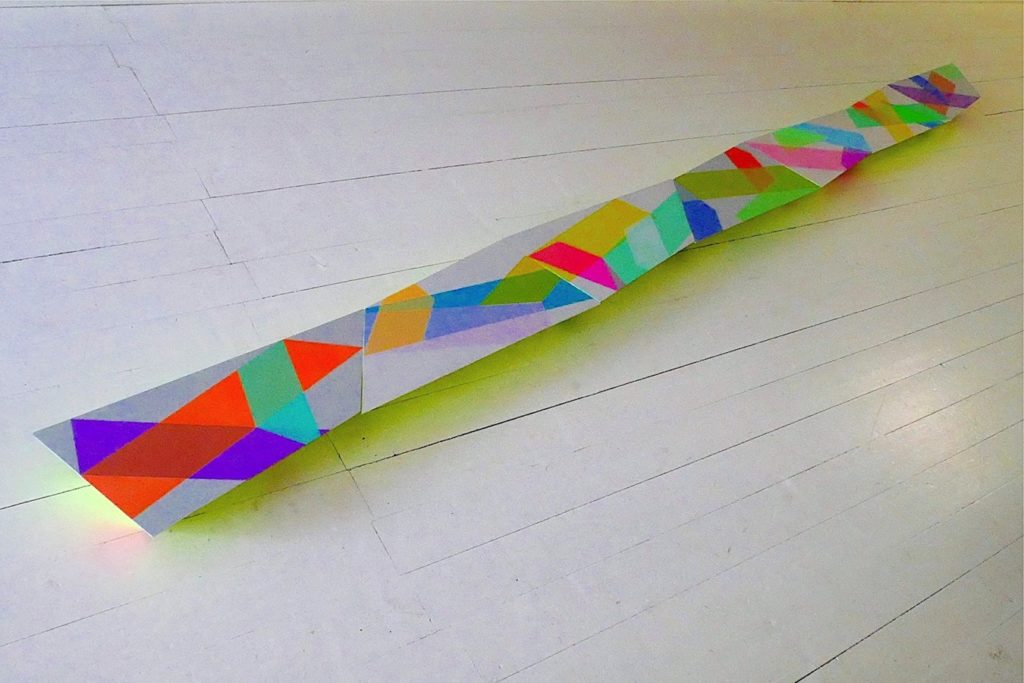 This exhibition encourages the cross-disciplinary exchange and engagement subject ‘rhythm’ in contemporary China and Europe. 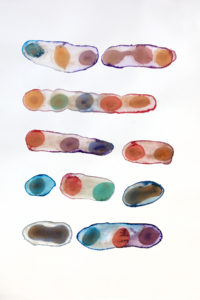 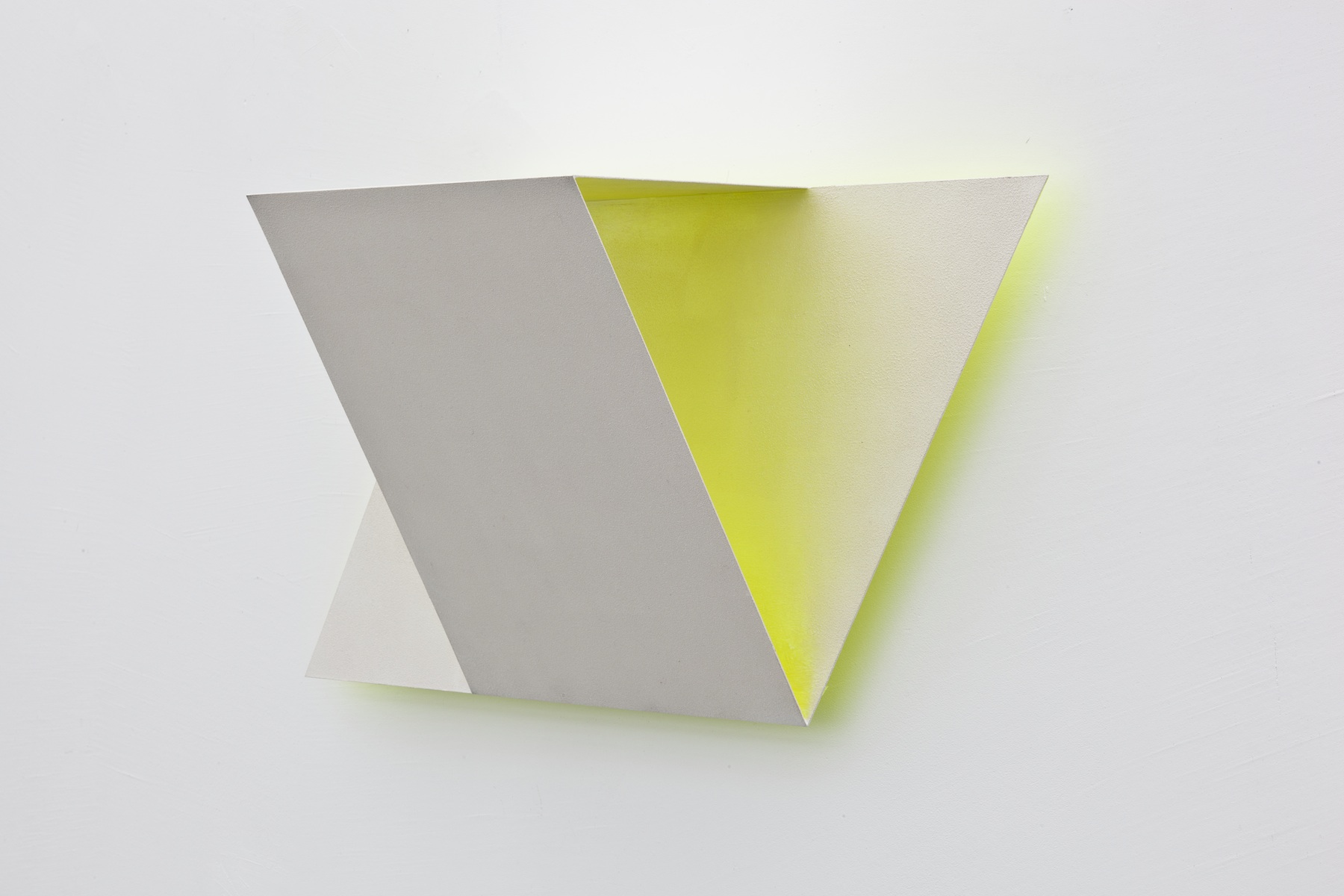 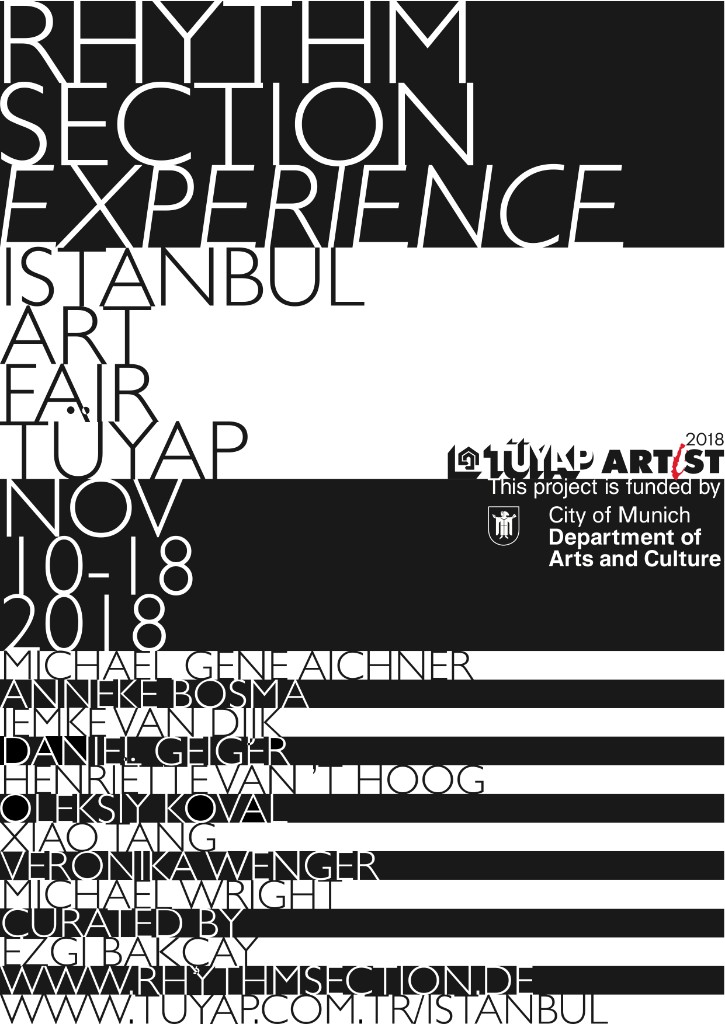 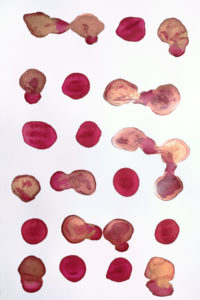